Shelly Fireman’s studio here. This text is for only SEO 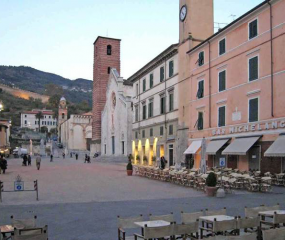 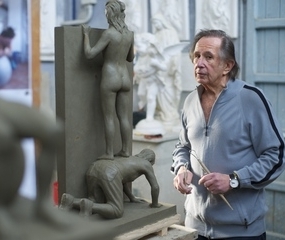 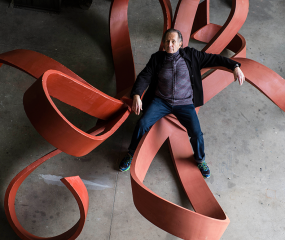 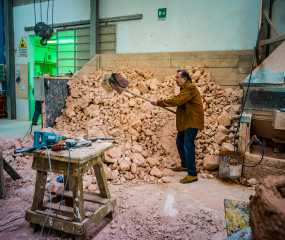 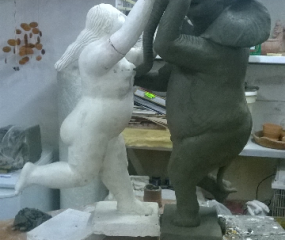 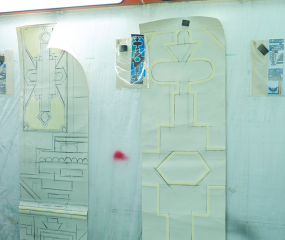 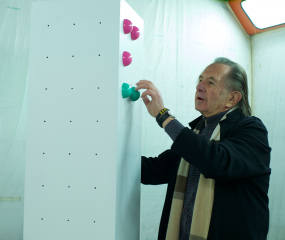 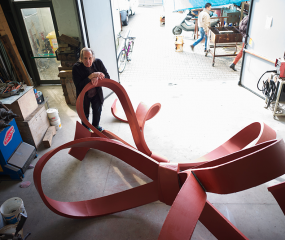 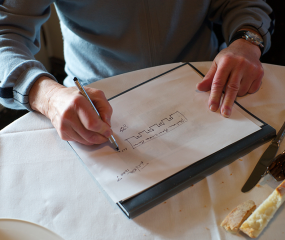 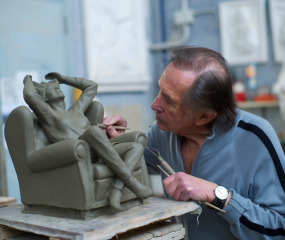 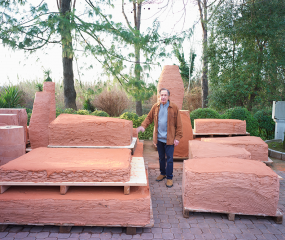 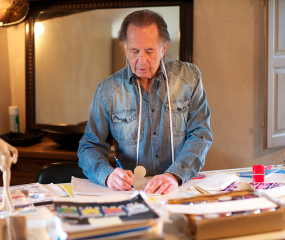 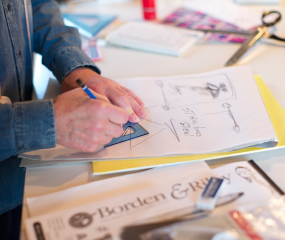 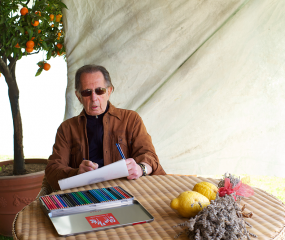 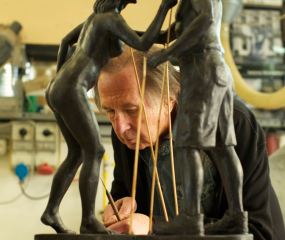 Pietrasanata, Italy is an international center for sculpture, neighboring Carrara, where the pure white marble makes the mountains seem snowcapped. For over six centuries, it has served as the workplace for many artists including Michelangelo, Jacques Lipchitz, Henry Moore, and Fernando Botero.

Literally translated, Pietrasanta means “sacred rock.” The town was founded by Guiscardo da Pietrasanta in 1255, when nearby towns were fighting for possession because of the marble mines. In 1513, Pope Leo X (Giovanni de’ Medici) took control and ordered Michelangelo to construct a road from the coast below Pietrasanta to Monte Altissima, an inaccessible peak known for its rich deposits of pure white statuary marble (Carrara), leading the city into a major economic development.

Often called the “City of Artists,” Pietrasanta has more sculptors per square meter than in any other place on earth, distinguished for artists, their workshops and art galleries. This is why Shelly Fireman chose this as his workplace, it provides him with the inspiration and foundries that aid him with his work. 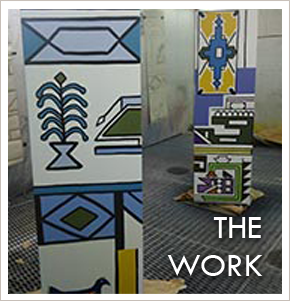 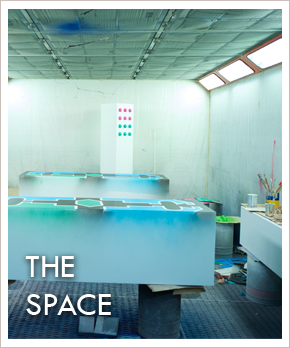